An Italian doctoral graduate has won an honor for the best thesis on robotics in Europe. Manuel Catalano, of the University of Pisa, won the Georges Giralt Award for his study into a new generation of robots that take on human-like movements by adapting their body to the surrounding environment, thanks to special motors called variable impedance actuators (VIA).His research was instrumental to the development of the Pisa-Iit Softhand, a robotic hand that has potential in the world of prosthetics. 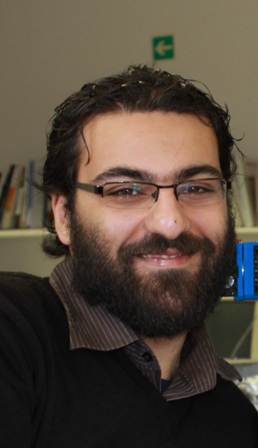